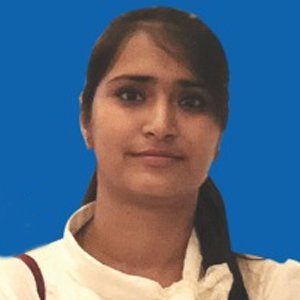 WORKED FOR PARIJAT SPA&WELLNESS, GWALIOR as a GYM PHYSICAL THERAPIST FROM JANUARY 2016 TO SEPTEMBER 2016

Worked as a private physical therapy consultant from October 2016 to August 2017,

temper the patient’s nerves, often through demonstrating the behavior necessary to make it through therapy.

maintain control of difficult sessions with empathy, tenderness and a sense of humor.

capable of interacting with patients of all ages and from a wide range of social and cultural backgrounds.